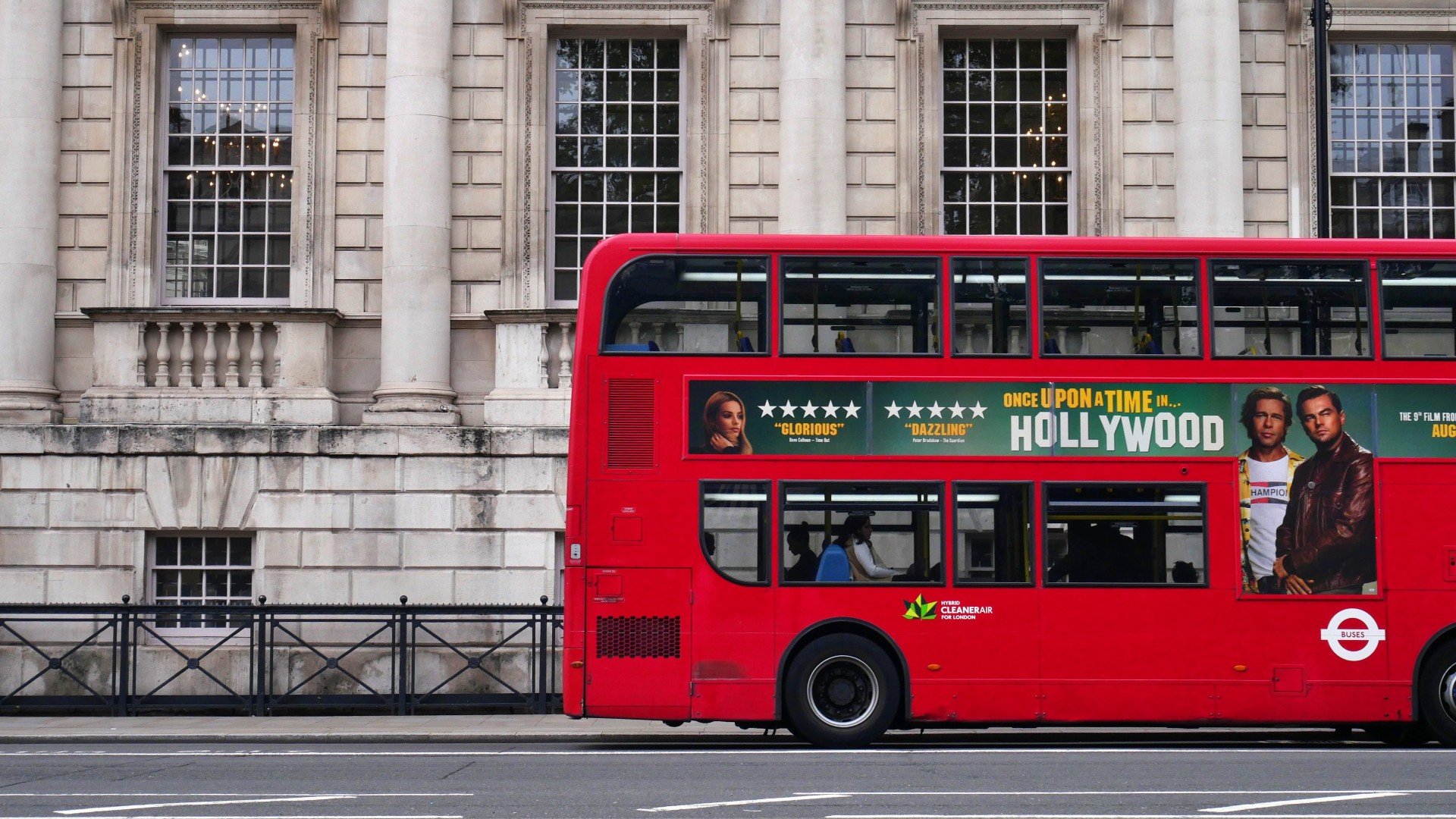 As you probably know, practically all vans, buses, coaches, lorries and commercial vehicles on our roads are diesel-powered. Diesel is simply the fuel of choice for professional users due to the longevity of engines, better fuel economy compared to petrol, and massive torque those engines can produce, which is essential for carrying or towing huge loads. Even though electric vehicles are becoming more and more popular in the commercial segment, diesel vehicles are still dominant and will be for years to come.

However, to make diesel vehicles environmentally friendly and suited for use even in densely populated urban areas, manufacturers rely on modern technology and DPF filters.

Diesel particulate filters have been the standard of the industry for commercial and passenger vehicles for years and it is a filter mounted on the exhaust system for soot, dust and all residue left after the engine burns the fuel. Over time ash accumulates in the DPF – this ash needs to be removed in order to maintain the effective volume of the part and minimise exhaust back pressure. Low load operation can also cause the DPF to become blocked with soot that cannot be removed by the vehicles active regen system.

Since the DPF acts as a reservoir for all the particles burned by the engine, filters get clogged over time and with extensive use. Replacing the DPF with a brand new one is very costly, and there is no need for such investment most of the time. This is where we come in…

Excalibre offers specialised cleaning of the DPF for buses and trucks utilising the FSX cleaning process, which is far more economical and will make your DPF perform as new. Here are the most important bus and truck DPF cleaning process benefits.

The fuel economy is critical when operating commercial trucks or bus services. Since those vehicles are covering enormous mileage, the fuel bills are staggering, and if there is a chance of just a 1% increase in fuel economy, it could mean thousands of pounds in savings. One of the key aspects of good fuel economy on commercial vehicles is the DPF in full working order. Since those filters are mounted on the exhaust system, clogged units restrict the breathing of the engine, which results in an increase in consumption. Regularly cleaning the DPF filters on busses and trucks will not only keep your vehicles in full working order but will keep the consumption in the range suggested by the manufacturer and your fuel bills low. Also, a decrease in fuel economy is one of the first signs of a clogged DPF even before getting the light on your dashboard.

If you use a familiar analogy and compare a vehicle’s engine with the human body, you will understand that in order to run a marathon, you cannot do it with a face mask. The same goes for bus or truck engines. They are designed to cover enormous mileage, but if their breathing is limited due to a clogged DPF filter, they will have a hard time delivering promised performance as well as fuel economy. A clean DPF is essential for allowing the engine to reach its full potential, and if you notice that throttle response is not as good as before, you might need to schedule a visit to our workshop. When you operate a fleet of commercial vehicles, any downtime and hours spent in the workshop are costing you money. So, every fleet manager wants their busses or trucks on the road, all the time. By regularly cleaning the DPF units on your vehicles, you will reduce the downtime due to breakdowns, or costly DPF replacements and also subsequently reduce the maintenance costs and prolong the life of your vehicles. For a fleet that operates tens or hundreds of vehicles, maintenance savings and reduced downtime are significant.

Last but not least, vehicles with clean and properly functioning DPFs are environmentally friendly, which should be a huge concern for any owner of a fleet of commercial vehicles that use diesel fuel, particularly with more Clean Air Zones being introduced this year.

Excalibre have invested in high technology DPF cleaning and test equipment for diesel vehicles and adhere to the same standards as all the major engine OEMs. We have DPF service centres in Gloucestershire and London, but can provide DPF cleaning and retrofit services across the UK including Kent, Essex, The Midlands and Greater Manchester.

Our technology is OE approved and is widely used by most common engine providers in Heavy Duty applications.

Please contact us to discuss your requirements further and to arrange collection of your Euro 6 DPF’s, – 01594 887414 or email sales@excalibretech.com