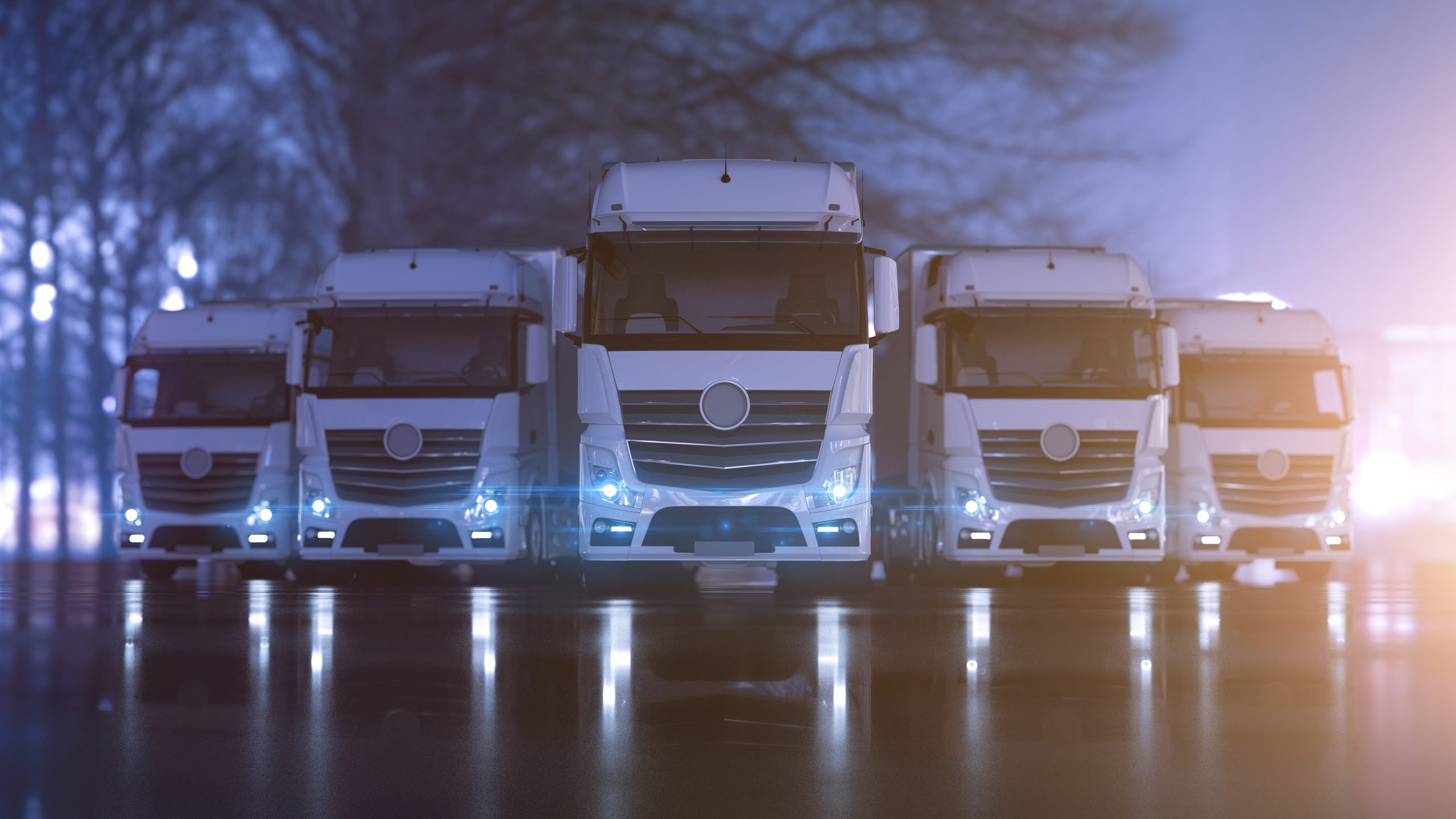 The phrase “Think Globally – Act Locally” was introduced decades ago as a way to comprehend how local actions can have global benefits in preserving the environment and fighting pollution. In a massive and well-organised effort of cleaning the air of the major UK urban centres, the government introduces Clean Air Zones (CAZ) as an efficient way to limit the amount of pollution caused by vehicles. Following the examples of other European cities, the UK government decided that legal action was the only way to enforce the limits, with results being visible shortly after the introduction. So far, the Clean Air Zones have been introduced in three areas (London, Bath and Birmingham), with fourteen more cities to be included in the following years. Greater Manchester is currently getting ready to operate CAZ from May 2022, which will be the most extensive clean air zone in the UK. Is your fleet prepared, and do you have the relevant information needed?

What Is A Clean Air Zone (CAZ)?

Air pollution levels are highest in densely populated areas with a lot of traffic, from passenger cars or commercial vehicles, vans and lorries. However, the biggest amount of pollution is caused by older vehicles, especially diesel-powered vans, which don’t have modern DPF filters and exhaust systems and are not compliant with the latest environmental standards. In city driving, vehicles move at slower average speeds, spending a lot of time idling on intersections and getting stuck in traffic. During that time, engines produce the highest level of emissions, much more than cruising at, for example, 40 mph.

Clean Air Zones (CAZ) are envisioned as urban areas of the UK’s most significant cities in which modern and environmentally-friendly vehicles can be used without any limitations. At the same time, older and more polluting cars, buses and vans will need to pay daily. This way, the government wants to discourage the owners of older vehicles from using them daily and switching to cleaner and more modern vehicles that will ultimately be cheaper to operate and reduce pollution.

At the moment, there are four types of CAZ (A, B, C and D), according to the vehicles. Not all CAZ zones are limited for all vehicles, and A zones only regulate the use of buses, coaches, taxis and private hire vehicles. The D zone covers all kinds of internal combustion vehicles, including passenger cars, vans, heavy goods vehicles and even motorcycles. What Kind Of Vehicles Fall Under the Regulated Category?

In order to provide the CAZ areas with as clean air as possible, UK’s legislature decided to charge the use of all vehicles under certain Euro emissions norms. If your bus, coach or heavy goods vehicle is Euro 6 or higher, you will not be paying any charges to operate the said vehicle in CAZ area limits. The minimum standard for vans, minibuses, taxies or passenger cars is Euro 4 (petrol) or Euro 6 (diesel-powered vehicles). If you own a motorcycle, it needs to be at least Euro 3 in order to avoid paying charges.

How Much Does It Cost To Use a Non-Compliant Vehicle? First and foremost, we have to remind you that CAZ rules are effective 24/7, and there are no exceptions, like in some European cities where weekends are open for all kinds of vehicles free of charge. The prices vary from city to city, and a passenger vehicle, taxi or van in Birmingham needs to pay 8 pounds, while heavy goods vehicles and lorries are charged 50 pounds per day. However, in Bath, passenger cars are required to make a payment of 9 pounds, but HGVs are 100 pounds. London’s ULEZ is most expensive with 12.50 per day for passenger cars and 100 pounds for heavy trucks.

The Clean Air Zones Planned for 2022

There are several Clean Air Zones currently planned for 2022 with more in development. Some of the key CAZ we know about so far with expected dates are listed below:

Bradford – This will be a Class C+ Clean Air Zone and is expected to launch early next year.

Bristol – Initially due to be launched in October this year, the Bristol CAZ has suffered from several delays. It is now aiming to launch for next June.

Newcastle – Originally planned to come into force at the start of this year but pushed back due to Covid, the Newcastle CAZ is now set to launch in July next year. Proposals include £23m of funding of support for drivers affected by the Clean Air Zone.

Excalibre Technologies is Here to Help YOUR Fleet Prepare!

If your fleet regularly travels through any of the areas above with a planned Clean Air Zone launching and your vehicles aren’t compliant then you’re going to start incurring huge costs for operating your fleet. Help the environment and save on CAZ costs by getting your fleet compliant.

Excalibre specialise in emissions control and commercial vehicle exhausts. We provide a wide range of services and products; including DPF cleaning, retrofit SCR systems for Ultra Low Emission Zones and Clean Air Zones, aftermarket silencers and catalytic converters. The most popular emissions control solution is our Proventia retrofit. Excalibre are the UK partner and agent of the market-leading, exhaust and emission control specialists, Proventia Oy. The Proventia NOxBUSTER® City is the retrofit solution we use for ULEZ and CAZ, enabling Euro 4 or 5 buses, coaches and trucks to become compliant with the latest Clean Air Zones.

Get in touch with us today to find out more: https://www.excalibretech.com/contact/